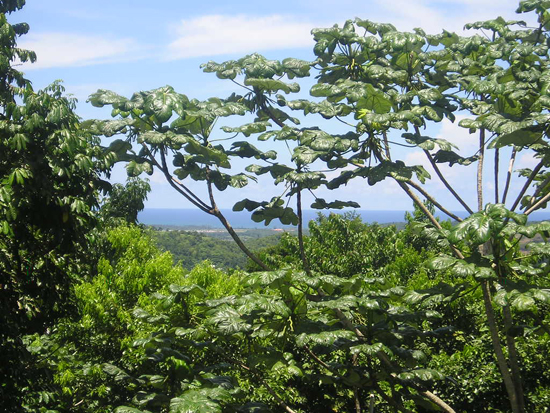 EL Yunque is the only Tropical Rainforest in the United States.  It’s named after the “Good” Taino spirit Yukiyi. It is divided into four sections: Tabonuco forest, Palo Colorado forest, Palma Sierra forest, and Bosque en las nubes (Forest in the clouds). The entire Rainforest is on 28,000 Acres of land which is filled with 88 rare trees, 50 native orchids, 240 native tree species, Mountains, wonderous greenery and exotic animals. The well known Coqui is there, The Puerto Rican Parrot and the rare Puerto Rican Boa, which is the Islands largest snake.   It can grow up to 7 feet long. In addition to El Yunque’s beautiful mountains and plant life, are the numerous trails which can take you to some of the most breathtaking views of the island.   If you go along The EL Yunque trail, you will come across the Los Picacho’s lookout tower, the tower at Pico El Yunque and the fabulous vistas at the remote El Yunque Rock.  You can climb the stairs to the top of the tower and get a 360 degree panoramic view of the mountains, where there are so many shades of green grass, colorful flowers and even clouds where it’s actually raining! El Yunque even has two waterfalls, one called La Mina and the most famous waterfall, La Coca Falls.   Water rushes down the fall that is covered with beautiful moss on the stones.   Many people go down onto the fall to take pictures.   It is a magnificent background shot, but you have to be careful because the rocks are slippery. El Yunque is a must see when you go to Puerto Rico.   As the old Cliché goes, Seeing is Believing. 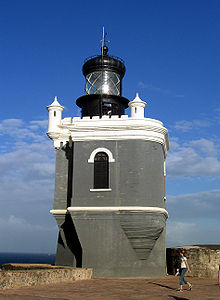 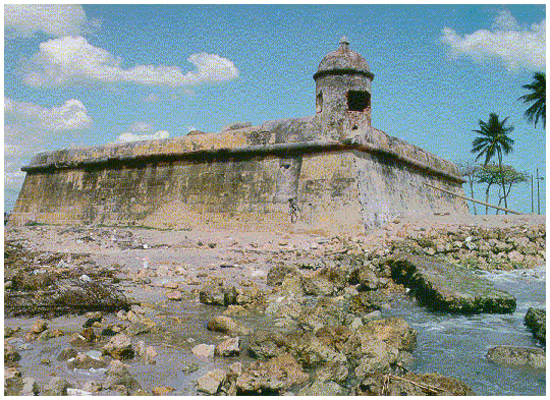