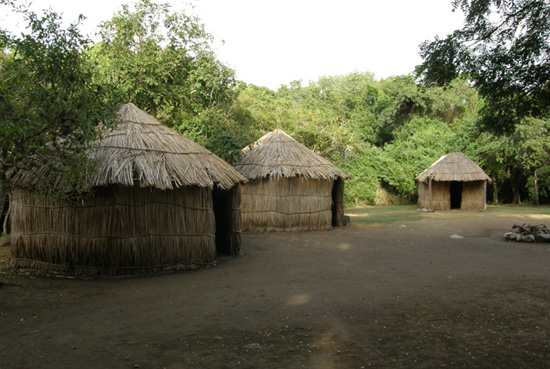 787-840-2255 /787-840-5685  The Indian Ceremonial Center of Tibes, located in the city of Ponce was discovered in 1975.  The first inhabitants of the area were presumably the Igneris Indians who came from South America. They must have settled here at about the beginning of the Christian era, near the third century. Slowly, the Tai­no Indians occupied and shared the places acquired by the Igneris. The Tai­nos, at approximately 800 years before the Discovery of Puerto Rico, had constructed the “bateyes” or Ceremonial Parks, that we have today at the Tibes Ceremonial Park.  Here they used to celebrate their “Areytos” or traditional festivities, their sports and other important events. Maybe in the past, they utilized the place as a cemetery or burial place. There is evidence that they constructed structures (bohi­os) in the Ceremonial Center although their living quarters were not built there.  At the Museum in the Ceremonial Park of Tibes, we may see burials, charms, idols, vessels, petroglyphs and other artifacts used by the Tai­no and Igneris Indians who lived here. The place is a sanctuary of prehistoric trees such as “higuero, hacar, guanabana, corazon” among others. There are varieties of birds such as “martinete (hammer), ruiseÃ±or (nightingale), pitirre, mÃºcaro (owl), zorzal y carpintero (woodpecker), which existed at the times of our Indians. There is also yucca, tobacco, corn, “lerenes” and other indigenous plantations in the area.

Bordered by the Ri­o Portuguez and excavated in 1975, this is the oldest cemetery in the Antilles. It contains some 186 skeletons, dating from A.D. 300, as well as pre-Tai­no plazas from A.D. 700. The site also includes a re-created Tai­no village, seven rectangular ball courts, and two dance grounds. The arrangement of stone points on the dance grounds, in line with the solstices and equinoxes, suggests a pre-Columbian Stonehenge. Here you’ll also find a museum, an exhibition hall that presents a documentary about Tibes, a cafeteria, and a souvenir shop. Note: This information was accurate when it was published, but can change without notice. Please be sure to confirm all rates and details directly with the companies in question before planning your trip. The Indian Ceremonial Center WEB SITE 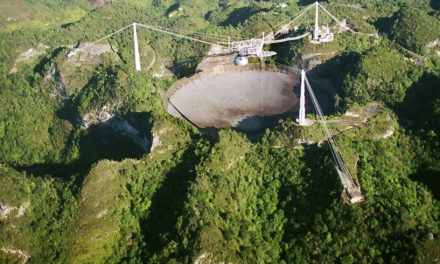