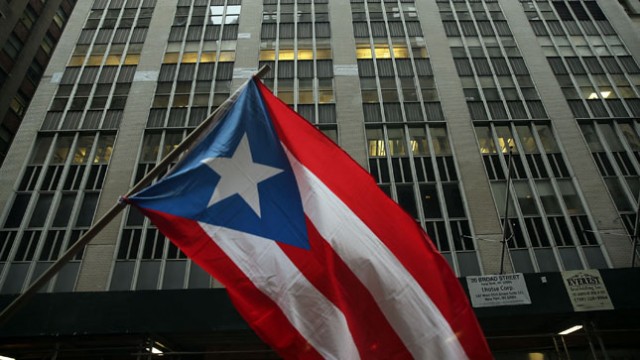 On Nov. 6, 2012, the Government of Puerto Rico held a two-part plebiscite in which 54 percent of the voters rejected continuing under the present territorial colonial status known as The Commonwealth of Puerto Rico. Voters were given the option of selecting among one of the three allegedly constitutionally viable non-territorial options and 61 percent voted in favor of Statehood.

In 2014 Congress approved a $ 2.5 million appropriation destined for the Government of Puerto Rico to conduct a government educational campaign in order to make viable a fair, transparent, and inclusive future plebiscite in line with the results of the previous November 2012 results.

During the last four years of Popular Democratic Party (PDP) rule, the government – which favors the present territorial status quo – took no action on such a plebiscite. The reason for this inaction is the deep internal division of the PDP regarding the way the present colonial status should evolve. Some propose moving towards an “Enhanced Commonwealth” inconsistent with the U.S. Constitution. Others propose a Free-Associated State for Puerto Rico such as the Federated States of Micronesia (FSM), the Republic of the Marshall Islands (RMI), and the Republic of Palau. Their inaction has been a way of encouraging the perpetuation of an immoral and economically bankrupt territorial status against the democratic will of the majority of the people that have formally withdrawn their consent to being governed under the present status, and have expressed preference for statehood over all other constitutionally viable options.

On Nov. 8, 2016, the -pro-statehood-New Progressive Party (NPP) prevailed in Puerto Rico’s general election, winning the governorship and both the Senate and the House of Representatives.

On Feb. 3, 2017, the Puerto Rico legislature approved a bill and the governor signed it into law, to hold a plebiscite on June 11, 2017 for the Immediate Decolonization of Puerto Rico. There will be two options to choose from on the plebiscite ballot: statehood or free associated state/independence.

As it was to be expected, members of the PDP seeking to derail the bill insisted that a choice between statehood and free associated state/independence, would disenfranchise those voters who prefer the colonial and Territorial “Commonwealth” option. This in spite of the fact that the present “Commonwealth status ” was rejected by the majority of our voters as a colonial status and an Enhanced Commonwealth has been consistently labeled by the three branches of the federal government as unconstitutional, unrealistic, and an unattainable myth.

The PPD minority in the House and Senate even proposed “None of the Above” as an alternative, but even that senseless option failed and was rejected by the Puerto Rico Legislature. The bill for the June 2017 plebiscite was approved and signed into law.

I wish to respectfully remind the Office of the Attorney General of the historic language regarding Puerto Rico which forms part of the 2016 Republican Party’s political platform:

“We support the right of the United States citizens of Puerto Rico to be admitted to the Union as a fully sovereign state. We further recognize the historic significance of the 2012 local referendum in which a 54% majority voted to end Puerto Rico’s current status as a U.S. territory, and 61% chose statehood over options for sovereign nationhood. We support the federally sponsored political status referendum authorized and funded by an Act of Congress in 2014 to ascertain the aspirations of the people of Puerto Rico. If the 2012 local vote for statehood is ratified, Congress should approve an enabling act with terms for Puerto Rico’s future admission as the Fifty-First State of the Union.”

We are ready to ratify the 2012 local referendum and definitively choose statehood as the only option for our ultimate political status.

Five centuries as a colony is enough. Puerto Rico does not deserve this unfair and morally reprehensible treatment continually supported by the Popular Democratic Party. We are certain that the Attorney General and the Department of Justice will act accordingly.

José M. Saldaña, DMD is former President of the University of Puerto Rico. 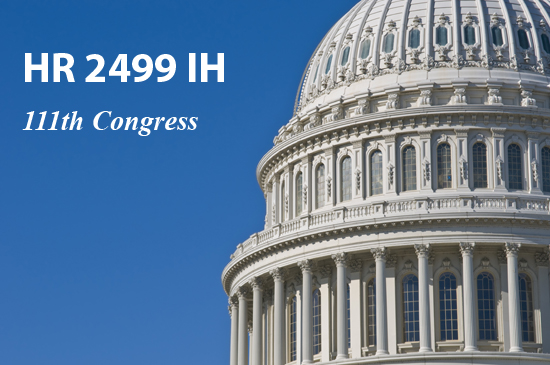