José Manuel Saldaña is a Puerto Rican academic who served as President of the University of Puerto Rico during the 1980s.  He is a member of Phi Sigma Alpha fraternity. He graduated from U.H.S. at Rio Piedras, before obtaining his bachelor, masters and Doctor of Dental Medicine degree at the University of Puerto Rico. He served as a professor, department director, faculty dean and chancellor at the Medical Sciences Campus and later president of the same institution.

The Vice President of Igualdad, Futuro Seguro, a pro-statehood organization created by Dr. Hernán Padilla in 2011, he testified on the organization’s behalf before the United Nations Decolonization Committee in 2013.

He is a frequent op-ed contributor at El Vocero daily newspaper in Puerto Rico. 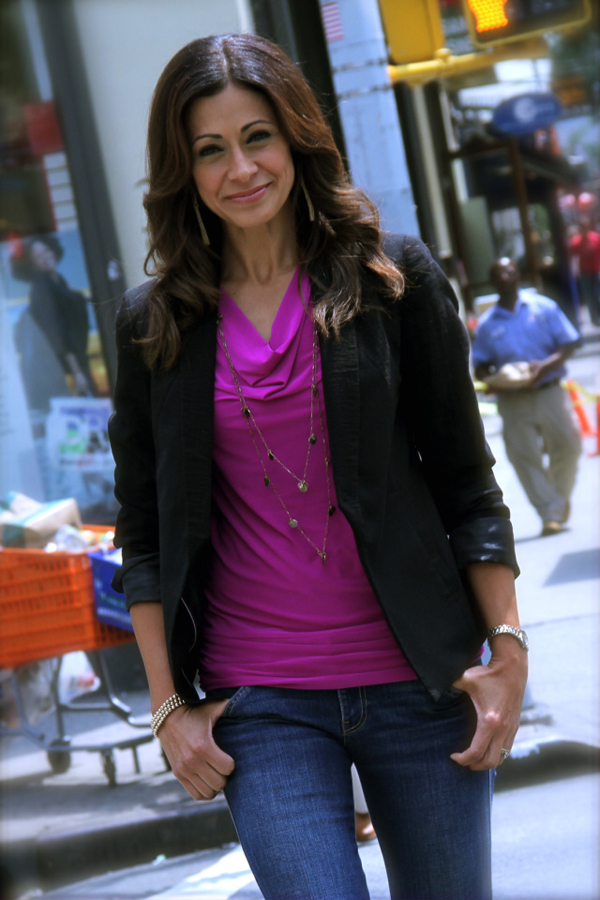 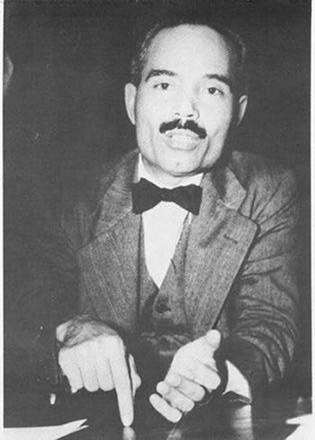