In Puerto Rico, it is traditional for children to fill a box with fresh grass or hay and put it underneath their bed, for the Wise Men’s camels. The three kings will then take the grass to feed the camels and will leave gifts under the bed as a reward. These traditions are analogous to the customs of children leaving mince pies and sherry out for Father Christmas in Western Europe or leaving milk and cookies for Santa Claus in the United States. 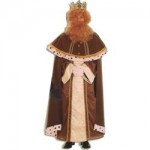 El Rey Gaspar was Emperor of the Orient and ruled over all oriental lands. He is also represented as white but does not wear a beard. His clothes were gilded in gold. Gaspar’s gift was frankincense, an aromatic oil that symbolized prayer. Frankincense was priceless and a gift for Kings. Gaspar is said to have also brought many other fine gifts for the Christ Child. It is said that Gaspar traveled the furthest to visit the Christ Child. Saint Gaspar’s feast day is January 6th. 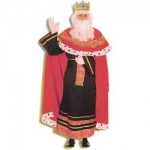 El Rey Melchor was a Nubian King and ruler of Ethiopia. Melchor was dressed in exquisite robes. His gift was myrrh, an aromatic resin that comes from the bark of thorny African trees and symbolized suffering. Myrrh was a precious commodity in the Middle East. He is also rumored to have brought many other expensive gifts and treasures along. Saint Melchor’s feast day is January 7th. 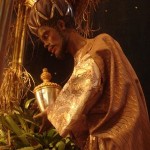 El Rey Baltazar was the Sultan of Arabia. He was the oldest of the Magi and was a small and gentle man. Baltazar had a long white beard and wore elegant crimson robes. His gift was gold but he is rumored to have brought many other priceless gifts as well. Legend tells us that Baltazar died soon after in the presence of the other Wise Men. His figure traditionally goes before the others on a manger scene. Saint Baltazar’s feast day is January 8th. 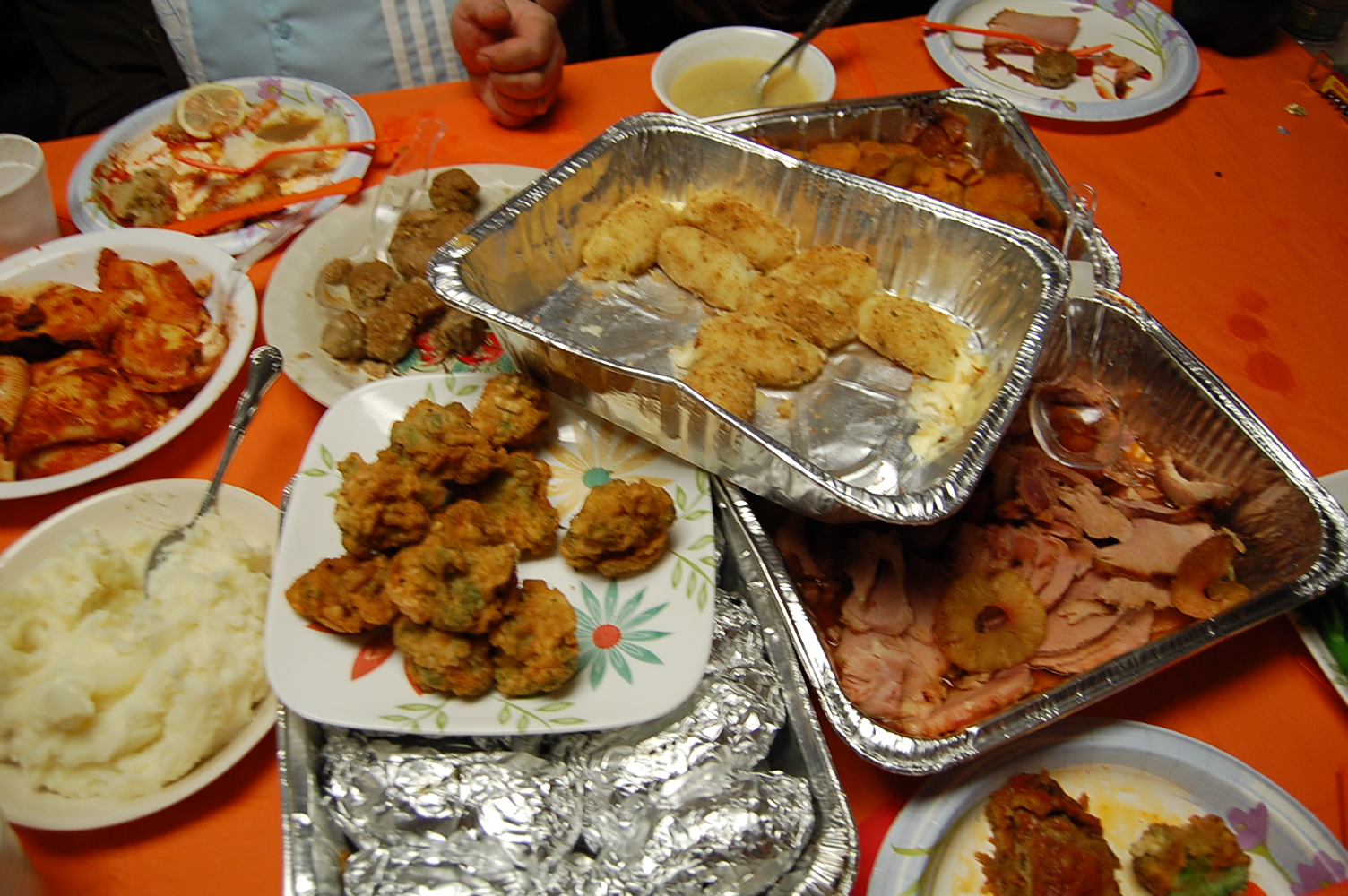 How to Make a Traditional Puerto Rican Thanksgiving Day Dinner 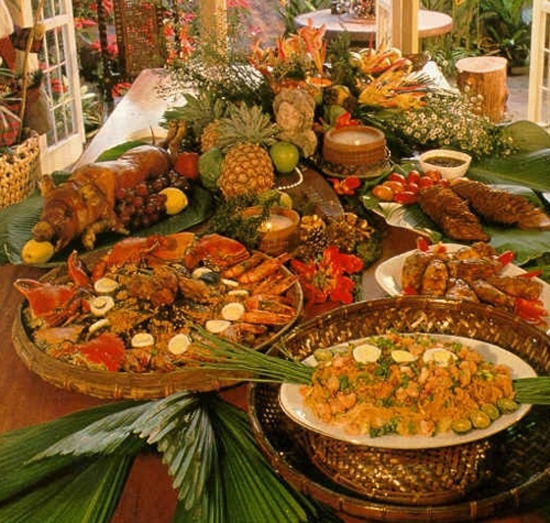