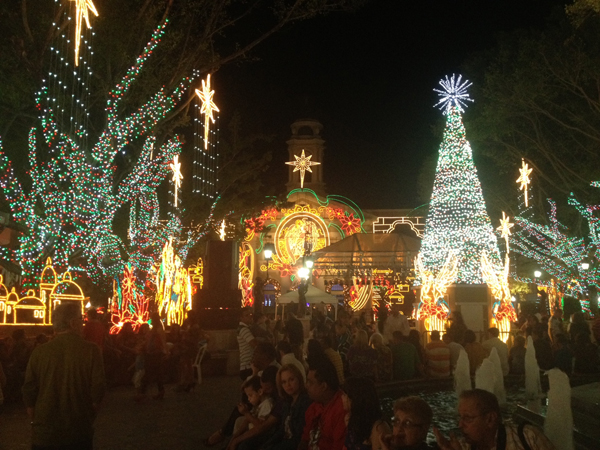 In Puerto Rico, as well as most of Latin America, Christmas traditions have their roots in Catholicism. Due to contact with other cultures,  some of these traditions have evolved and changed through time. Some customs have lost their religious meaning and become secular events
where everybody, regardless of religious affiliation, participate.

Here is the calendar of celebrations for the Christmas holidays in Puerto Rico. 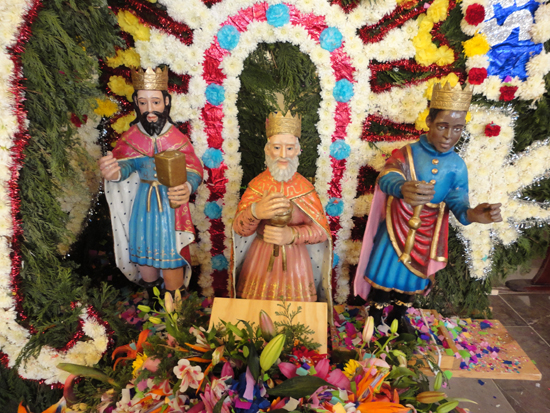