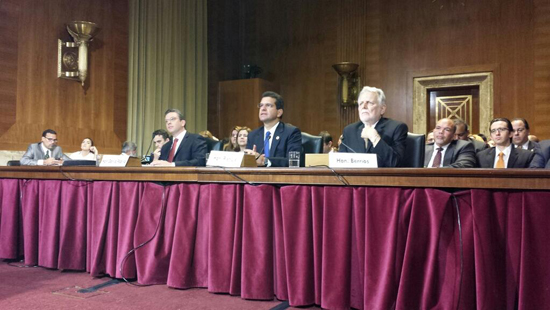 The Senate committee weighing the latest island status bill has moved to determine the views of the Obama White House on the constitutionality of an “enhanced” U.S.-Puerto Rico commonwealth relationship.

In a letter addressed to the president, Senate Energy and Natural Resources Committee Chairman Jeff Bingaman, D-N.M., and ranking member Lisa Murkowski, R-Alaska. have asked if the White House stands by a 2001 U.S. Justice Department analysis of the island’s status options, which found the so-called “new Commonwealth” unconstitutional.

That finding has been the principal thorn in the side of those who argue that Puerto Rico could broaden the commonwealth relationship through a compact that would include the island’s right to increased sovereignty while in permanent union with the United States. The compact would include permanent U.S, citizenship and could not be altered or ended unilaterally.

The senators asked Obama in the May 27 letter for his input both on the status bill and the political options available to the island.

“More specifically, we request that the administration review the analysis of the status options favored by the three major political parties of Puerto Rico which were provided to the committee on Jan. 18, 2001 … and notify the committee of its views on this analysis,” the two senators wrote.

The findings by Assistant Attorney General Robert Raben, made in the final days of the Clinton administration, found fault with the proposal for what was then called the “new commonwealth.” The Raben findings were upheld by the subsequent Bush administration.

The Justice official said then that those proposing the new commonwealth saw Puerto Rico as “an autonomous political body neither colonial nor territorial” while remaining in relationship with the U.S. But the U.S. Constitution recognizes only three options: sovereign independence, statehood or territorial status, Raben said. He also said it would be unconstitutional to hold the U.S. to a compact it could not alter.

Bingaman and Murkowski told the president that efforts to address the status problem were “hampered by a failure of the federal government to clearly define the status options that are available under U.S. law.”

The administration declined to send a witness either to the House or Senate committee that held hearings on the latest status bill, introduced by Resident Commissioner Pedro Pierluisi. The full House in April approved the legislation and the Senate panel held a hearing last month on the bill.

The no-show by the White House in both chambers when opinions were being sought on the legislation was seen as highly unusual.

“We are concerned … that the executive branch declined to provide a witness or views on the bill,” the senators wrote. “We regard the administration’s input as critical to the committee’s proceedings regarding H.R. 2499 [the status bill] and to Puerto Rico’s political future,” they told the president.

One Senate source said Monday that whether the administration still sees an enhanced commonwealth as unconstitutional or politically undoable is a key question for the committee.

“It’s the starter question,” said the source, “because the answer could determine whether that type of arrangement would be seen as a viable option in a plebiscite.”

“The administration is one of the big pieces on the chessboard,” said the source. “If you don’t have that piece, it could certainly make a difference in whether the legislation is passed or not.”

The Obama administration appears to be waiting for the President’s Task Force on Puerto Rico’s Status to make its next report, which is due by Oct. 31.

“The bill could be dead if they wait until Oct. 31,” said the Senate source. Congressional elections will be held in November and, barring any lame-duck session, the current Congress could adjourn soon after. 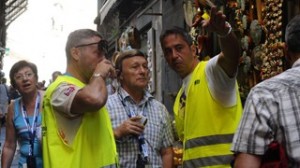 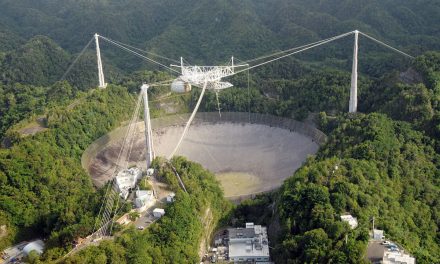 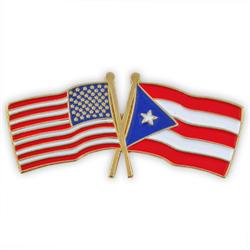 A Page from History: The Puerto Rico Statehood Act of 1977 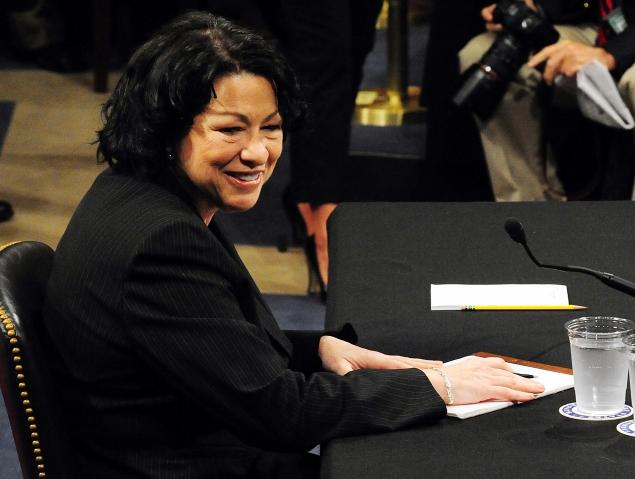