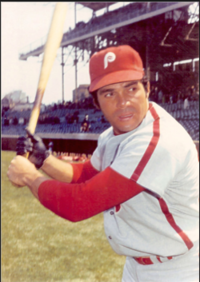 Parrilla was originally signed by the Cleveland Indians as an undrafted free agent in 1963. He spent ten seasons in the minor leagues, until 1972, hitting .282 with 104 home runs, 165 doubles and 36 triples in 1,039 games.  Perhaps his best season was 1969, when he hit .383 with 28 home runs and 85 RBI (all career highs) in 95 games for the Raleigh-Durham Phillies. That was the first of three consecutive seasons in which he would hit .330 or better.  He played in the Indians, New York Yankees, Phillies and Baltimore Orioles systems.

Parrilla was sent to the Phillies in an unknown transaction before the 1969 season.  He made his major league debut on April 11, 1970 and played his final big league game on May 11 of that year. In 11 matches, he collected two hits in 16 at-bats for a .125 batting average. On May 3, he collected his first hit against San Francisco Giants pitcher Mike McCormick and on May 8, he collected his second hit – a double – off of Los Angeles Dodgers pitcher Claude Osteen.  On December 16, 1970, he was traded to the Orioles with Jim Hutto and Grant Jackson for Roger Freed.

Retired from baseball for some 20 years, Parrilla was driving his car in Brooklyn, NY in the winter of 1994 when he was rammed from behind by a Jeep that contained several passengers. Both he and the other driver decided not to report the accident to their insurance companies, agreeing to meet a few days later when Sam would collect the money for the damage to his car.  On the afternoon of February 9, 1994 Parrilla showed up to get his money at the corner of Hoyt and Pacific Streets. An argument ensued and Parrilla was shot once in the chest by a 15-year-old assailant at point blank range. He was taken to Long Island Hospital in Brooklyn, where he died from his wound. Parrilla was just 50 years old. 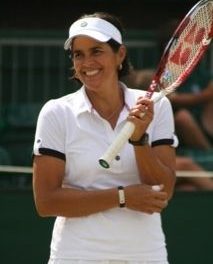 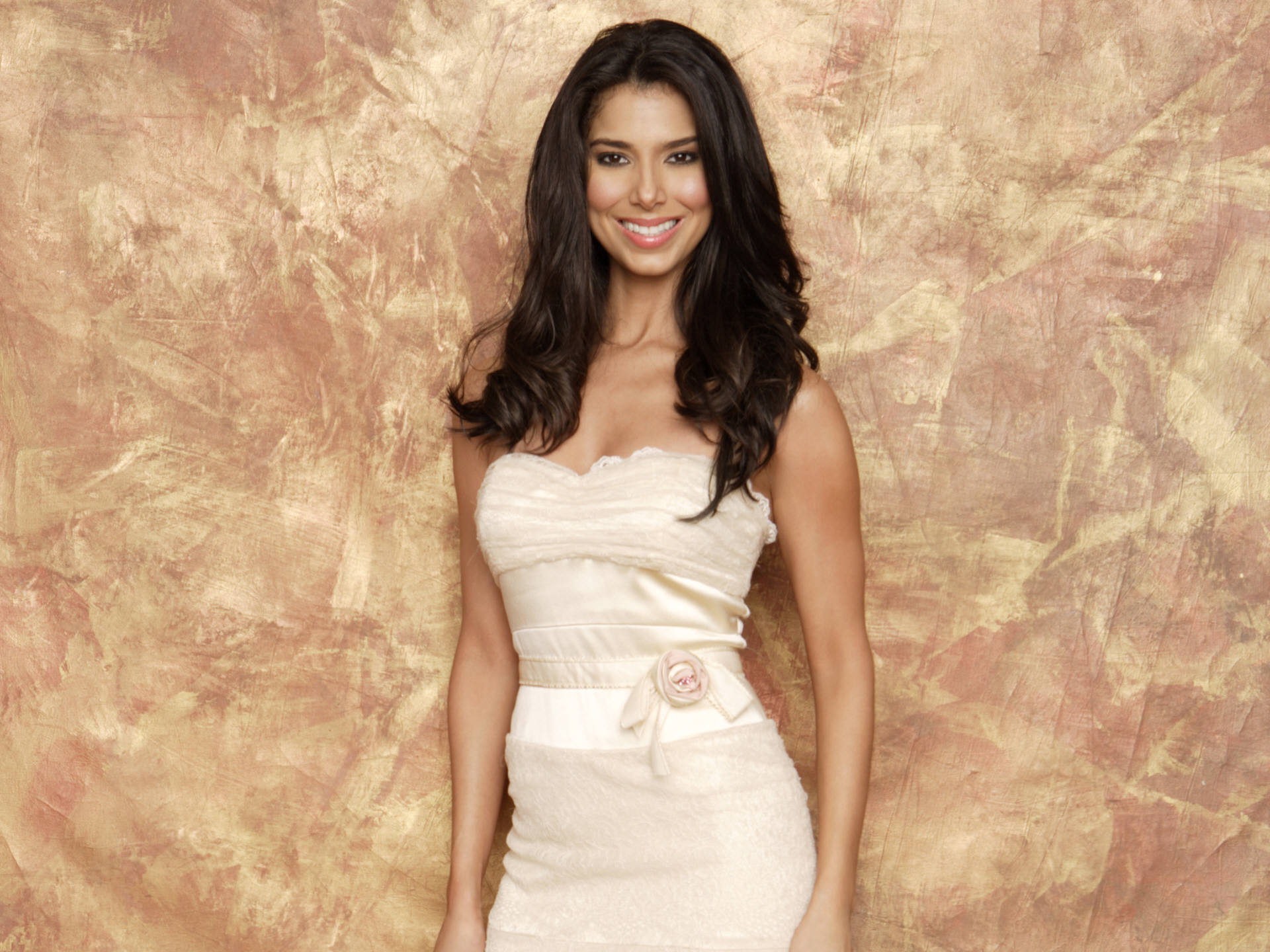