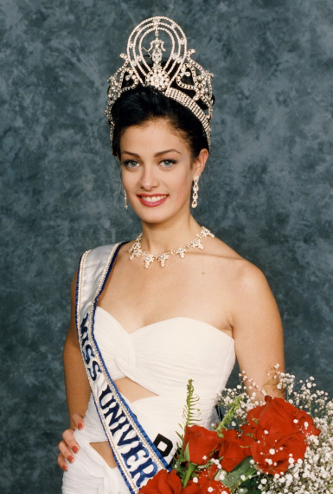 Dayanara Torres Delgado (born October 28, 1974) is a Puerto Rican actress, singer, model, writer and former Miss Universe.  Torres was discovered at age 17 while walking through the Plaza de Toa Alta in her hometown, and was invited to represent Toa Alta in the annual Miss Puerto Rico pageant. She won the pageant and the right to represent Puerto Rico in the 1993 Miss Universe pageant. In 1992, she participated in the Miss International pageant and became a semi-finalist. The same year, she earned second place at the Queen of the World contest.

Torres won the crown in the Miss Universe pageant held in Mexico City on May 21, 1993. Torres’ victory in the pageant caused some controversy because of the claim that she was still a minor; however, Torres had turned 18 several months before the contest. After she won the title, she became an instant superstar in the Philippines. Her victory also raised some eyebrows, as she did not top any of the pageant’s segments. When Torres returned home to Puerto Rico, she was received with a massive parade.

During and after her reign as Miss Universe, she became an ambassador for UNICEF, traveling through Asia and Latin America in support of the organization. She created the Dayanara Torres Foundation which has provided scholarships to poor students in Puerto Rico and the Philippines. In 1994, she went to Manila to crown the new Miss Universe and during the ceremony, she sang “A Whole New World” as a duet with Peabo Bryson.

After the 1994 Miss Universe pageant, Torres landed several movie roles, made television appearances, and received offers to endorse products. She became a celebrity in the Philippines and lived in the country for five years. She also appeared in more than 10 movies, including Hataw Na, a film with Filipino actor and singer Gary Valenciano (who is half-Puerto Rican). During that time, she also filmed Linda Sara (1994), a Puerto Rican film directed by Jacobo Morales in which she was paired with fellow Puerto Rican singer, Chayanne. She also became a staple figure on Philippine television every Sunday on the show ASAP Mania, where her dancing skills gained her the informal title “Dancing Queen”.

During her time in the Philippines, Torres learned to speak Tagalog, the main language of the country and she had a four-year relationship with Filipino actor Aga Muhlach, who is now married to Charlene Gonzalez, Miss Universe 1994 top 6 finalist. Torres and Muhlach first met on the set of her first Philippine movie, Basta’t Kasama Kita (As Long As I’m With You) In 1995 she also did the dance movie “Hataw Na!” (Start Dancing!) with fellow Puerto Rican and Filipino O.P.M artist Gary Valenciano in 1998 he starred with Action Star/Game show hostCesar Montano In a comedy action flick Type Kita Walang Kokontra! (You’re My Type, Nobody Can Meddle!) she also became part of the Music Variety Show ASAP (variety show) When it first aired in 1994 as a Host for 5 years as she came in and out of town in 1997–1998 as she came in and out of town in 2007, she visited the Philippines but could not perform due to the fact of schedule conflicts.

In 1995, Dayanara won as Best New Female TV Personality in the 10th PMPC Star Awards for Television, an award night celebration held every year in the Philippines. She was the 1st and only Puerto Rican Female Actress won in a Philippine Awards Night.  Torres returned to Puerto Rico in 1998 and released her only album called Antifaz. It reached the top of Billboard charts in Latin America and the Philippines. She also starred in several theater productions on the island. That same year, a “Dayanara” doll was released and sold out in both Puerto Rico and the Philippines.

On September 1, 2005, Torres debuted in an American soap opera, playing a small role on The Young and the Restless. The program’s producers expressed an interest in future appearances.[citation needed] To date, Torres has not made any other appearances on the show. Torres later starred in Watch Over Me, a MyNetworkTV primetime drama.  On March 6, 2006, Torres had emergency surgery in New York to correct an intestinal obstruction that was detected after she felt pain during a flight from Los Angeles the previous day.

In 2008, Torres was included in People magazine’s “Most Beautiful People” list. During the celebration ceremony, Torres noted that she authored the self-help book “Married to Me” when she failed to find a book to help her with her 2003 separation from Marc Anthony in bookstores.  Torres has two older brothers, José and Joey, and a younger sister, Jeannette. She finished her studies in Colegio Santa Rosa in Bayamón, Puerto Rico, with the intention of going to college to become an orthodontist. 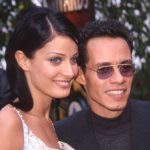 Torres married singer Marc Anthony on May 9, 2000 in Las Vegas. They have two sons, Cristian Anthony Muñiz (5 February 2001) and Ryan Anthony Muñiz (16 August 2003). Their marriage was rocky, and they separated in the summer of 2002. They later reconciled and renewed their vows in a spectacular ceremony held in Puerto Rico in December 2002.  The couple’s final separation was in October 2003 and Torres filed for divorce in January 2004. In 2003, a Miami waitress filed paternity charges against Anthony. Multiple DNA-tests, the last in August 2004, disproved her claims. 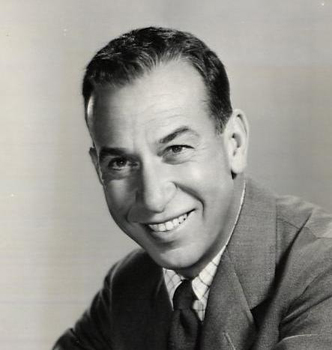