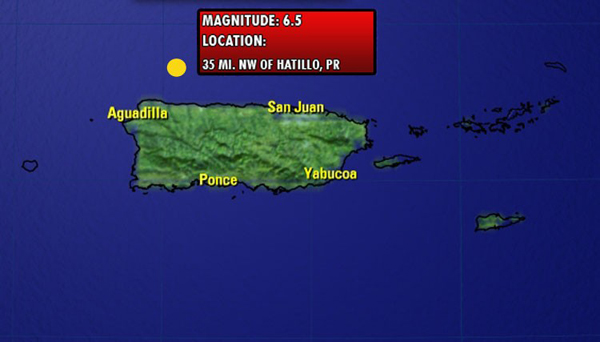 The U.S. Geological Survey reports an earthquake struck just before midnight off the northern coast of Puerto Rico. — Jan. 12, 2014

A strong earthquake out to sea shook Puerto Rico early Monday, causing minor damage in some places.  Some people reported items falling in their home and dozens said they felt buildings sway in the capital of San Juan, about 61 miles (98 kilometers) from the quake’s epicenter.

The U.S. Geological Survey said the quake had a preliminary magnitude of 6.4 and struck just after midnight about 35 miles (57 kilometers) north of Hatillo. It said the quake occurred 17 miles (28 kilometers) deep.  Puerto Rico’s emergency management agency said there was no tsunami warning and that no injuries have been reported.

Earthquakes of similar magnitude have struck near Puerto Rico in recent years, including a 5.4-magnitude one that shook the U.S. territory in March 2011 and another one of the same magnitude that struck on Christmas Eve in 2010. 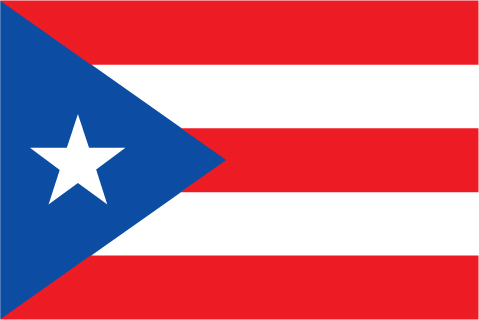 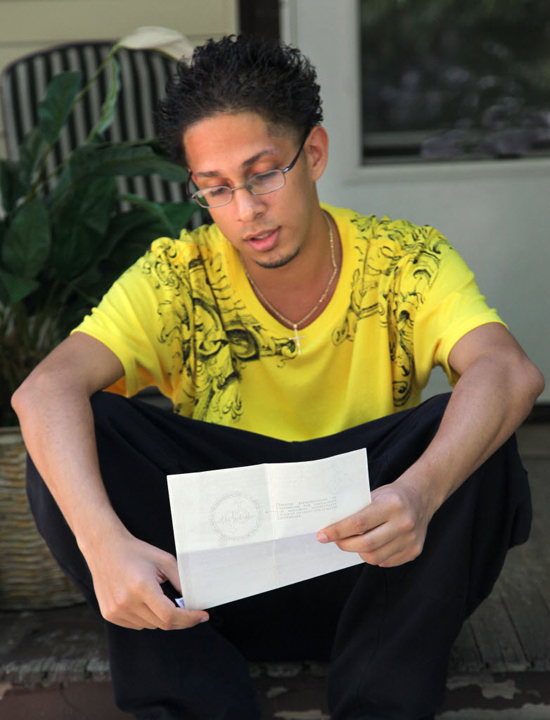 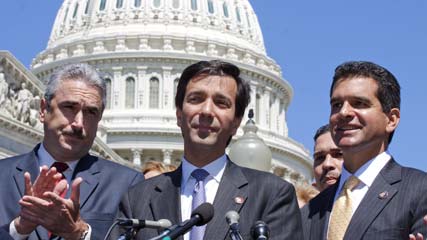