Desserts From Around the World – Puerto Rican Tembleque De Coco 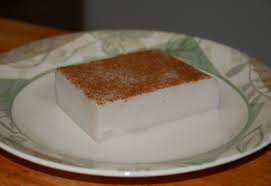 If you like jello recipes, you will love this Puerto Rican coconut custard recipe. The word “tembleque” means jiggling, which is something that all the best jello recipes do!

This coconut milk based pudding is associated with Puerto Rico and it is believed to have originated there. This dessert is also popular in other Latin American areas and, because coconut milk is so widely used in Southeast Asian cuisine, similar dishes are also served there.

It is important to let the mixture cool down before you put it in the refrigerator. If you do not do this, a skin might develop over the top. Another way to stop the skin forming is to cover the dessert with a piece of plastic wrap before refrigerating it. Apply the plastic wrap to the surface of the dessert to stop it from being in contact with the air.

Although you can serve the dessert after being refrigerated for a couple of hours, it has a better consistency if you refrigerate it overnight or for twelve hours. It will keep for up to a few days actually. You might have to use a knife to separate the tembleque from the mold before serving, so do this carefully, else it might break.

As soon as the mixture has thickened enough on the stove, take it off the heat, else it will end up with a bread pudding consistency rather than a jello and it will not jiggle like it is supposed to. It is traditional to unmold the pudding to serve it, so you can see it jiggle. Tall ones almost look like they are dancing on the plate. This is not obligatory though and you can eat the tembleque out of the cup or mold if you prefer.

You can top your tembleque recipes with any garnishes or toppings you fancy, perhaps some kind of ice cream syrup, chopped fresh fruit or even a layer of fruity jello if you enjoy making jello recipes. Why not try adding pineapple or mango for an exotic flavor or whipped cream and fresh berries?

How To Make It:

Pour it into serving cups or into a jello mold. Let it cool to room temperature and then leave it in the refrigerator to cool for two or three hours. Sprinkle cinnamon over the top and serve. This is a very rich tasting and filling dessert recipe so you do not need to serve huge portions of it. 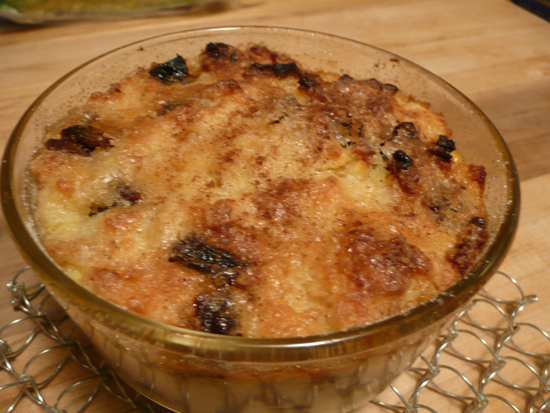 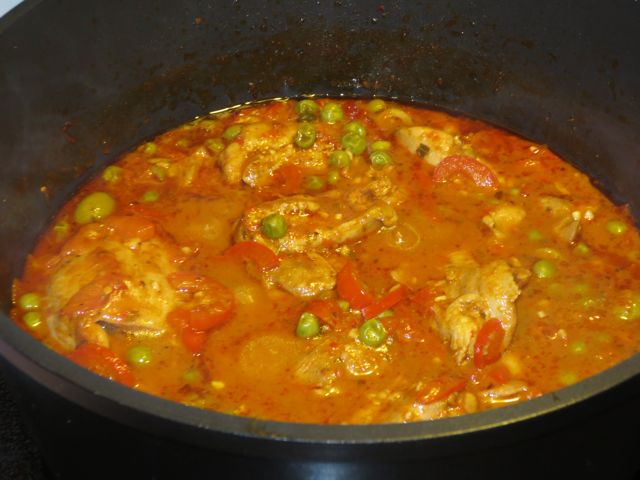 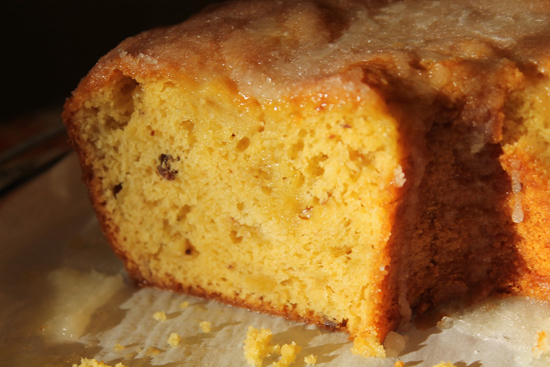 The Best of Puerto Rican Food