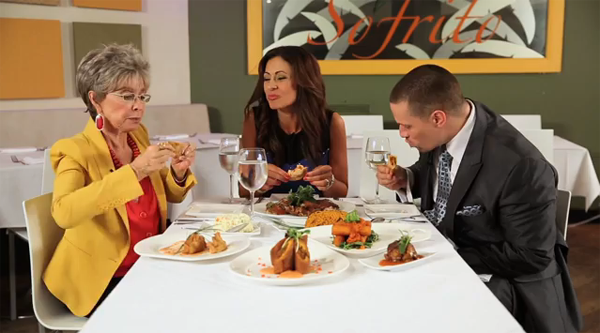 An award for performing doesn’t exist, that Rita Moreno hasn’t already won.  Oscar, Tony, Emmy, Grammy and even the Presidential Medal of Freedom from President George W. Bush, reflect her achievements, talent and hard work.  She’s been in movies and television shows that defined generations – Singing In The Rain, King & I, West Side Story, Carnal Knowledge, Oz, Law & Order, Muppet Show, Cosby, Electric Co.  But awards don’t define this multi-talented artist as much as her character does.  From the West Side to the land of Oz and far beyond, we’re riding with Rita Moreno … in every sense of the word, a Taste Maker. 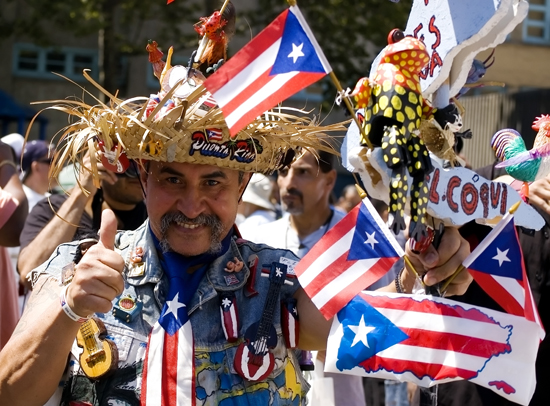 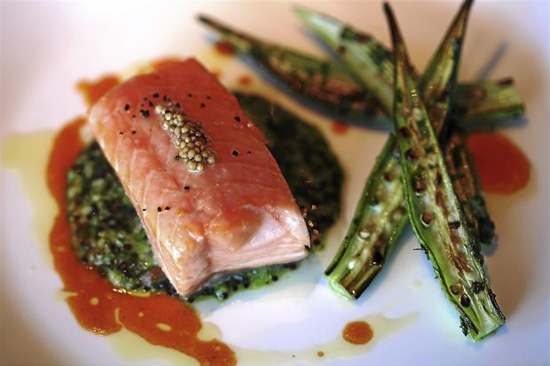