Adamari López Torres (born May 18, 1971 in Humacao, Puerto Rico) is a Puerto Rican actress famous for participating in several Puerto Rican and Mexican soap operas. She is currently a host on the Telemundo morning show Un Nuevo Día.

The daughter of an undertaker, Luis López, Adamari started her career at the age of six in the Telemundo Canal 2 production of the Cristina Bazán soap opera, alongside legendary Puerto Rican actress Johanna Rosaly and Venezuelan singer José Luis Rodríguez, El Puma.  Her talent indicated a future superstar. WAPA-TV next chose her to play Iris Chacón and Daniel Guerrero’s daughter in Yo sé que mentía. She was then nine years old, and was given one of the most important roles of the story. López became a household name.  A short, two chapter appearance on Vivir Para Ti followed in 1983, and after that, López decided to dedicate herself to her studies. She holds a B.A. in Communications from the University of the Sacred Heart.  After reaching the age of maturity, she came back, participating in several plays at Puerto Rico’s Teatro Tapia, San Juan’s premier and oldest theater, and getting the attention of Mexican producers.  She traveled to Mexico next, after the invitation by the producers to try out there, and became a superstar in that country as well, working in many top soap operas, including Camila and the national super hit Amigas y Rivales. López also participated in Mujer, Casos de la Vida Real, where she played a victim of rape that later turned lesbian.

In 2004, the four-foot ten inch López participated in the soap opera Mujer de Madera. During the recording of that soap opera, her father, Luis, a respected and successful undertaker, suffered a heart attack and had to be hospitalized and operated on. López was given immediate permission to travel to Puerto Rico and be with her father for as long as she needed. Her father recovered, but only five percent of his heart is currently working. López had to return to Mexico after her father was released from the hospital, but she flew back to Puerto Rico every time that the filming schedule allowed her to. In 2011, she participated in the second season of Univision’s dancing show Mira Quien Baila where she was one of the top dancers and won the competition.

López was the wife of fellow Puerto Rican singing super star Luis Fonsi. In 2006, Lopez and Fonsi announced they would be getting married during the summer of that year. They were married on June 3, 2006 in Puerto Rico. On November 8, 2009, Adamari López and Luis Fonsi released a joint statement where they announced they were separating. They were divorced on November 8, 2010. In January 2013 Lopez published a tell-all book, Viviendo. 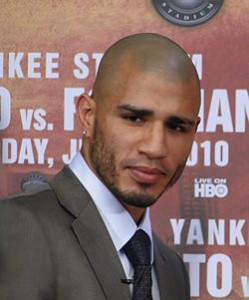 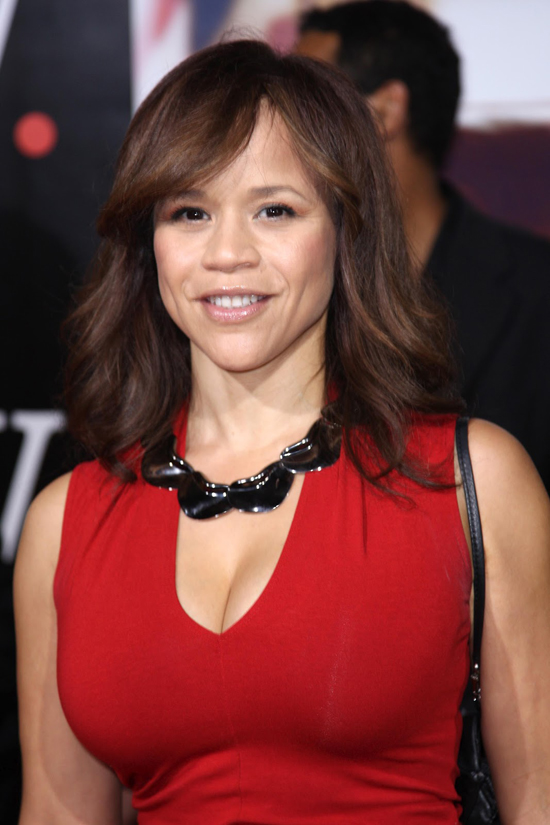 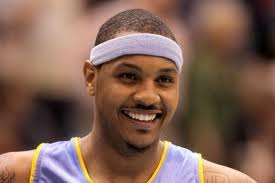