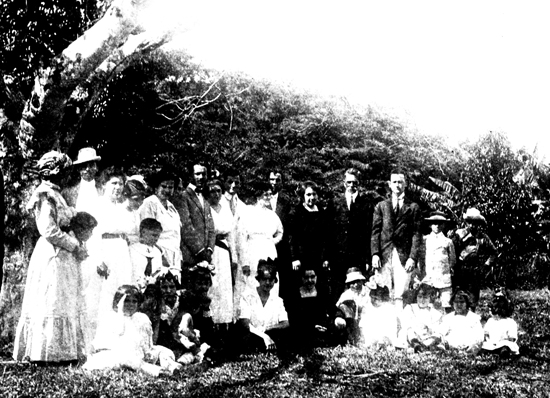 Olivieri’s ancestors at Hacienda Tomino in Guayanilla, Puerto Rico at the turn of the last century.

In today’s installment of our series on building your Latino family tree, we sat down with Jose Olivieri Rivera.  Jose has done a tremendous amount of work researching his roots in Puerto Rico and it led him all the way to the Mediterranean island of Corsica.

What made you get interested in researching your family tree?
When I was a kid I would hear these unusual names mentioned. They weren’t the usual Garcia or Vazquez. They were unusual: Olivieri, Benvenuti, Vivaldi. I was raised by my family not knowing that I was born with the name Oliveri.  I would hear about “Los Corsos” in Yauco, Puerto Rico, but I never knew what to make of that.

Growing up I would see my birth certificate and it said “Jose Emilio Diaz Olivieri”.  Later I found out I was born with those names but because of political problems we changed it.  I found out I had an uncle that had done political things that weren’t seen very favorably.  When my dad went into the army he took my mother’s last name.

I never paid attention to it till I was in my 20’s when I was in college, then I took some trips to Puerto Rico and the stories were about all these people like Antonio Olivieri. I researched that on my own by coming in contact with relatives I didn’t even know.  I got in touch with relatives I had lost contact with.  Those clans had an oral tradition and everyone knew who had come over.

What did you find?
It turns out one of the two brothers went to Venezuela the other, Antonio went to Puerto Rico. This was because of the “Cedula de Gracias”, an 1815 edict from Spain that gave Europeans free land in the colonies. Lots of Germans, Irish and Corisicans moved to the new world.  Antonio Olivieri was born in 1794 in Tomino, Corsica. He left his wife and family in Corsica and went to Puerto Rico in 1824. He went back to Corsica in 1844, but in 1845 his three sons returned to Puerto Rico. His son Domingo Olivieri is my line.

What did they do?
They found the mountains in Puerto Rico were good for coffee and they started Hacienda Tomino. They started the coffee industry in Puerto Rico.  Lots of Corsicans lived in Yauco, Guyanilla, Peñuelas… all in “la cordillera central” (the central highlands). They built an irrigation system and became wealthy. This is were Cafe Yaucono comes from. The farm is still there, my cousins have it.

You mentioned you found relative you didn’t know you had?
I was lucky that I got to the old people in my family before they passed away and documented family stories.  For example, my grandfather was assassinated in a casino in Mayaguez. This grandfather had at least 35 kids and often traveled to the Dominican Republic for business. One day by chance, a man who spoke Spanish with the last name Olivieri called my wife’s office.  We connected and he told me the story of his grandfather getting shot at the casino. I knew he had to be family. Some luck. That’s how God and life works.

What advice do you have for anyone who wants to research his or her Puerto Rican roots?
Get to those people in your family that have the oral tradition. We’re always going to have a horse thief and a priest in the family. Get those stories. Videotape them and interview them several times so they can get clarity and you can confirm details.

Get church records, cemetery records and military cases. That’s how we got exact names. Write things down.  Look up the “Cedula de Gracias”.  Puerto Rico as we know it was made by that decree.  A lot of us have German roots and other roots we don’t know about. Study the history.  Each region in Puerto Rico has different mixes. For example there are tons of Irish in Corozal.  We also did a DNA test on my mother’s side and that is worth doing.

Julio Sáenz was born in Rochester and grew up on Roth Street on the city’s Northeast side. He was editor and publisher of OC Excélsior, the nation’s 24th largest Hispanic newspaper based in Orange County, Calif.

Sáenz is the founder of ConXion, a publication started in 2003 to serve the Hispanic community of Rochester. Julio was named to the prestigious “20 under 40” list of the nation’s outstanding newspaper industry leaders by Presstime Magazine in 2006. He is active in several professional and community service organizations, including the National Association of Hispanic Journalists. 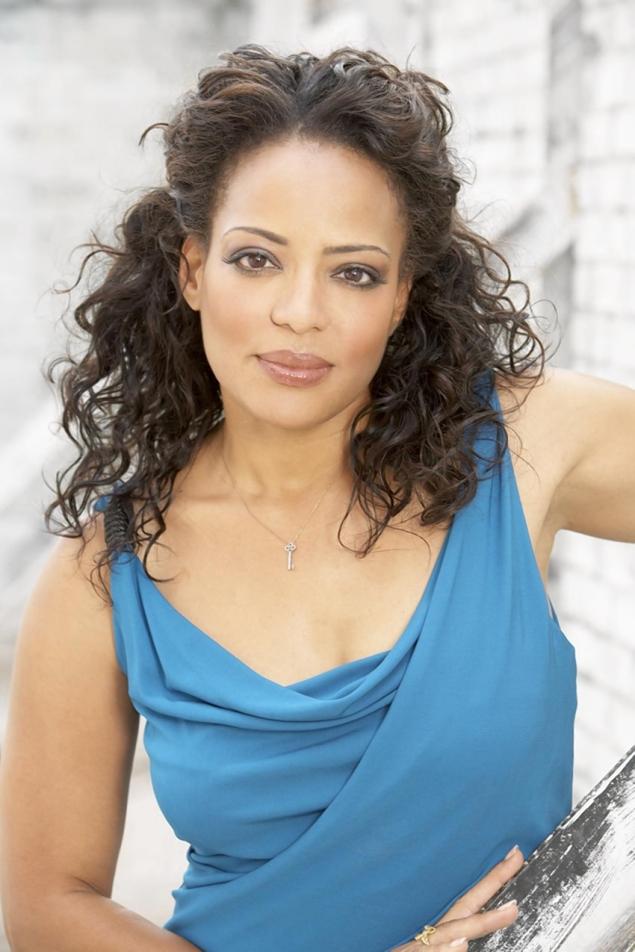 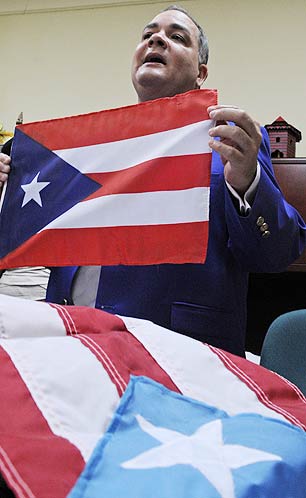 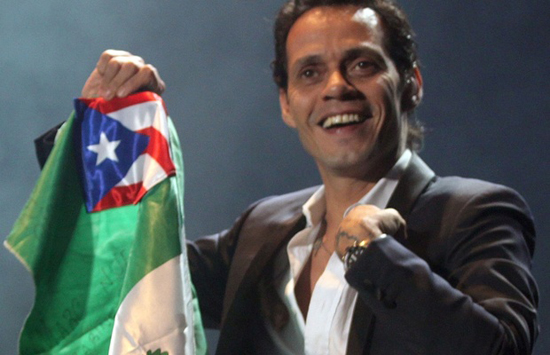