Possible History in the Making 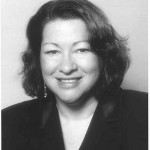 On April 30, 2009,  it was reported that Supreme Court Justice David Souter would retire.  Sonia Sotomayor is a judge in the U.S. Court of Appeals, Second Circuit, in Manhattan. Sotomayor is the first Puerto Rican woman to serve as a U.S. Circuit Court judge.  Since 2008 she has been  speculated to be on President Barack Obama’s short list of potential nominees to the Supreme Court. 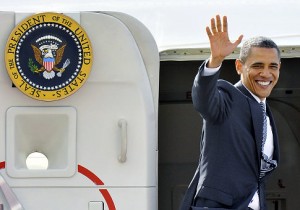 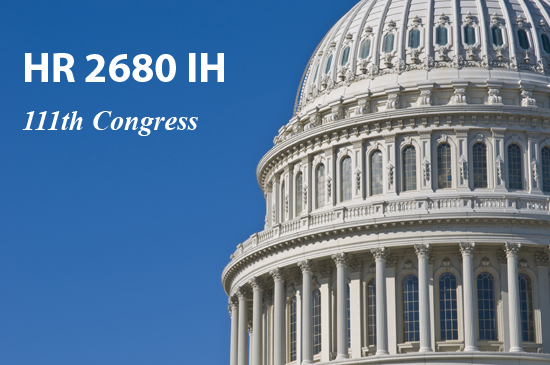 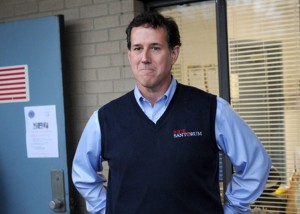 Rick Santorum to Puerto Rico: No English, No Statehood 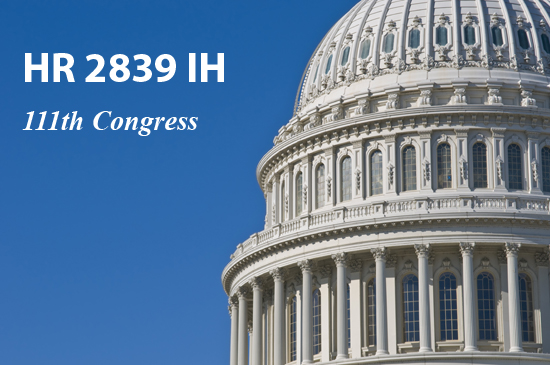