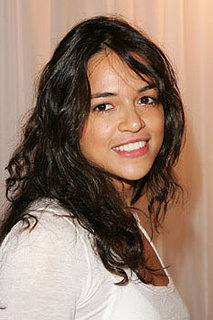 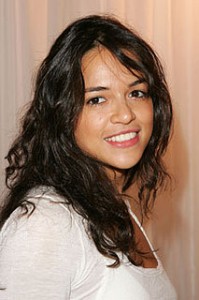 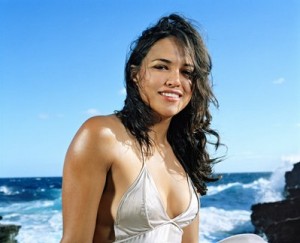 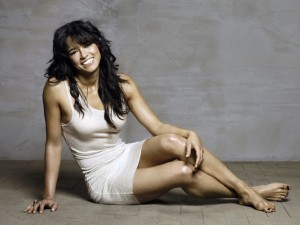 Mayte Michelle Rodríguez (born July 12, 1978)  is an American actress, screenwriter and disc jockey.  Rodriguez got her breakout role in the independent film Girlfight (2000), which was met with critical acclaim for her performance as a troubled boxer, and earned her several awards, including the Independent Spirit Award  and Gotham Award for Best Debut Performance.  The following year, she made her Hollywood debut starring as Letty Ortiz in the blockbuster film The Fast and the Furious (2001), and would reprise the role with its sequels Fast & Furious (2009) and Fast & Furious 6 (2013).

During her career, she has appeared in a number of successful action-themed films, playing tough, independent roles in films including Blue Crush, S.W.A.T., Battle: Los Angeles and James Cameron’s record-breaking Avatar. She is also known for her reprising roles as Shé in Robert Rodriguez’s action exploitation films Machete and Machete Kills and as Rain Ocampo in the science-fiction franchise Resident Evil and Resident Evil: Retribution.

Rodriguez also branched into television, playing Ana Lucia Cortez in the second season of the television series Lost (2005–2010) as part of the main cast and then making numerous guest appearances before the series’ end. She has also done numerous voice work in video games such as Call of Duty and Halo and lent her voice for the 3D animated film Turbo and in television for IGPX.

Rodriguez was born in San Antonio, Texas. Her mother, Carmen Milady Rodriguez (née Pared Espinal), is a native of the Dominican Republic, and her father, Rafael Rodriguez, is a Puerto Rican who served in the United States Army. Rodriguez moved to the Dominican Republic with her mother when she was eight years old and lived there until the age of 11, later settling in Jersey City, New Jersey. She dropped out of high school but later earned her GED; in total, she was expelled from five schools. She briefly attended business school before quitting to pursue a career in acting, with the ultimate goal of becoming a screenwriter and director.

During the promotional tour of Fast & Furious 6 Rodriguez has stated that she originally joined the Hollywood business to become a screenwriter. She has also stated that she has two screenplays under development and plans to take a break from acting to pursue her writing. One is a family film based on a concept which she describes as “a 2012 story about purity and animals and children”, and the other is a revision of an American remake of the 1997 German film Bandits which she describes as a film “about four girls who break out of jail and get chased across the country by the feds and by this MTV-like representative”.

Rodriguez has been performing as a disc jockey since 2009 – both internationally in nightclubs and at film première after-parties. Rodriguez has stated that her preferred genre to mix is house music and has gone on the record to say, that “for the most part I like playing for mature crowds so that I can go all the way back to the 1930s then through the 1960s, 1970 and 1980s – then kick it into house, hip-hop and R&B. I like to mix it up, it’s pretty eclectic.” 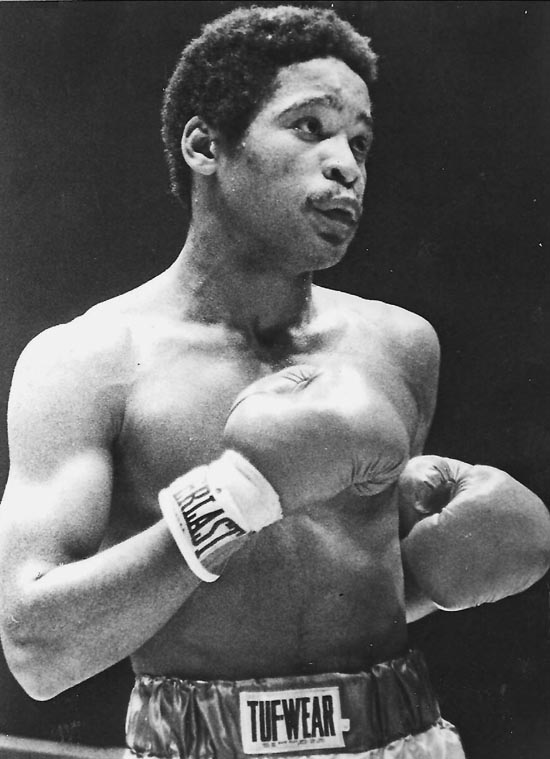 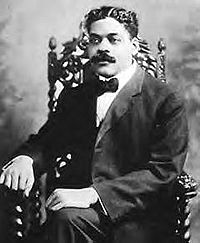 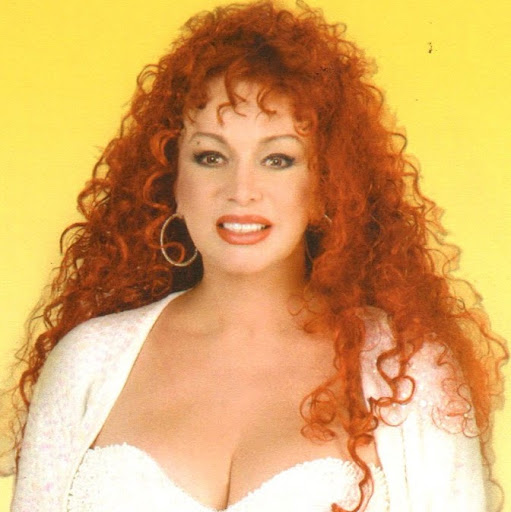