While the Earthquakes in Puerto Rico are 1230 miles from Tampa, Florida, residents in the Sunshine State are talking. Two moderate tremors struck areas all around San Juan and coastal waters. There are no reports of tsunamis, severe damage, or casualties.   “Everything is OK. Some people went out of their rooms, but everything is back to normal.” ~Marriott hotel employee on the two quakes.   According to a news report from the Economic Times, the first quake of 5.3 magnitude was recorded at about 2 a.m. AST in the Mona Passage. A short time later, a weaker tremor struck the coastal waters and areas around San Juan, according to the U.S. Geological Survey.

Earlier reports hinted at a tsunami from the earthquakes in Puerto Rico. However, there was never an alert issued. Furthermore, there are no reports of sizable damage, injuries, or deaths at this time.

Aguadilla: I was reading on the couch, and the couch and my entire house had light to maybe moderate shaking

Mayaguez: about the earthquakes: I was frighten for the first time in my life by an earthquake. The first episode woke me up, the second I could like feel the waves, and hear my neighbors scream and shout out their fears. But luckily it was nothing to compare with Haiti’s and other earthquakes.

Carolina on the earthquake news: Two were felt, the stronger of the two at 2 and the second about 2:05 am 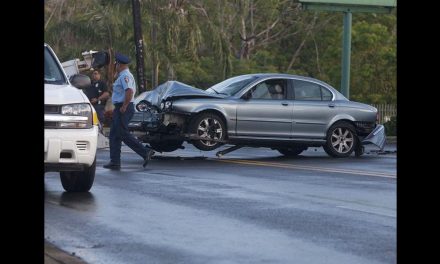 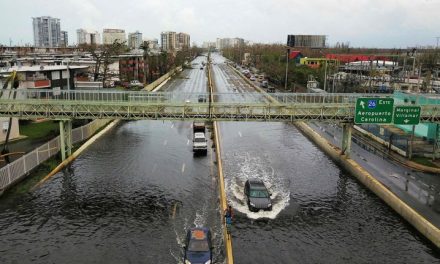