Bronx, N.Y. — WBA champion, Yuri Foreman weighed in at the 154-pound, junior middleweight limit, and challenger Miguel Cotto, a half pound less, on Friday for Saturday night’s clash of 29-year-olds at the new Yankee Stadium here.  The 5-foot-11, Foreman (28-0, eight knockouts) is making the first defense of the crown he won by 12-round, unanimous decision over Daniel Santos in November at the MGM Grand in Las Vegas.  In victory over Santos, Foreman became the first Israeli to win a professional boxing crown. A Brooklyn resident, Foreman is also studying to be a rabbi.  Cotto (34-2, 27 KOs), meanwhile is rising in weight, having been dethroned as WBO welterweight (147 pounds) champion in his last bout in November via 12th-round knockout loss to Manny Pacquiao (51-3-2, 38 KOs), also at the MGM Grand in Las Vegas.   Foreman-Cotto brings a fight to a Yankee Stadium for the first time since 1976, when Muhammad Ali defeated Ken Norton at the former venue by 15-round decision. 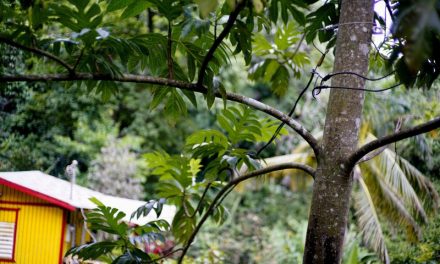