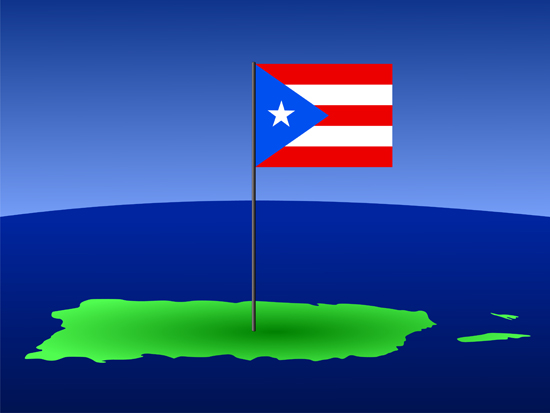 Puerto Ricans often call the island Borinquen, from Borikén, its indigenous Taíno name. The terms boricua and borincano derive from Borikén and Borinquen respectively, and are commonly used to identify someone of Puerto Rican heritage. The island is also popularly known as “La Isla del Encanto“, which translated means “The Island of Enchantment.”

The first settlers were the Ortoiroid people, an Archaic Period culture of Amerindian hunters and fishermen. An archaeological dig in the island of Vieques in 1990 found the remains of what is believed to be an Arcaico (Archaic) man (named Puerto Ferro man) dated to around 2000 BC. Between AD 120 and 400 arrived the Igneri, a tribe from the South American Orinoco region. Between the 4th and 10th centuries, the Arcaicos and Igneri co-existed (and perhaps clashed) on the island. Between the 7th and 11th centuries the Taíno culture developed on the island, and by approximately 1000 AD had become dominant. This lasted until Christopher Columbus arrived in 1492 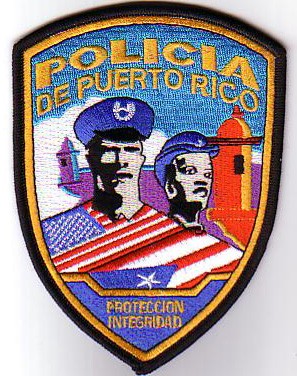 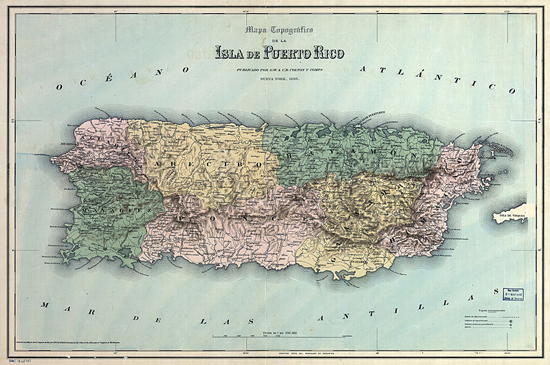 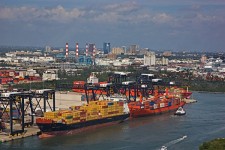