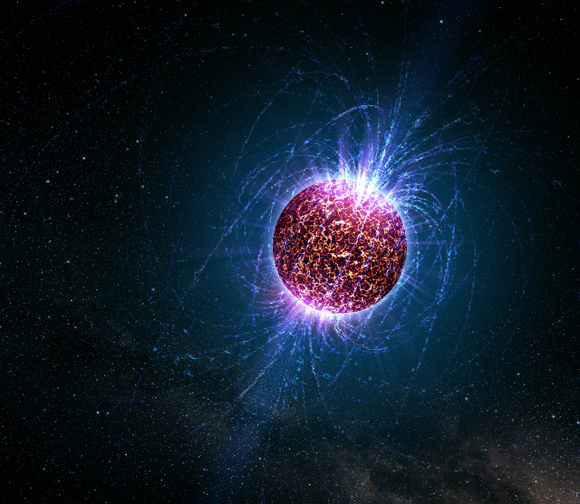 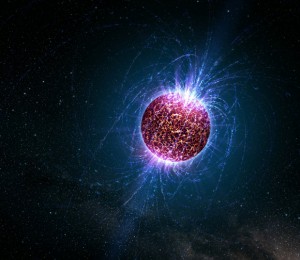 Einstein@Home is one of the world’s largest public computing projects, with more than 200,000 people donating time on their own computers to mine gravitational wave data for the tell-tale signs of pulsars.

Now, Einstein@Home will begin searching Arecibo radio data to find binary systems consisting of the most extreme objects in the universe: a spinning neutron star orbiting another neutron star or a black hole.

And the project needs even more public participation.

The Arecibo Observatory is the largest single-aperture radio telescope on the planet and is used for studies of pulsars, galaxies, solar system objects, and the Earth’s atmosphere.

Current searches of radio data lose sensitivity for orbital periods shorter than about 50 minutes. But the enormous computational capabilities of the Einstein@Home project (equivalent to tens of thousands of computers) make it possible to detect pulsars in binary systems with orbital periods as short as 11 minutes.  The project is based at the University of Wisconsin in Milwaukee  and the Albert Einstein Institute in Germany.

“Discovery of a pulsar orbiting a neutron star or black hole, with a sub-hour orbital period, would provide tremendous opportunities to test General Relativity and to estimate how often such binaries merge,” said Cordes.

The mergers of such systems are among the rarest and most spectacular events in the universe. They emit bursts of gravitational waves that current detectors might be able to detect, and they are also thought to emit bursts of gamma rays just before the merged stars collapse to form a black hole.

“While our long-term goal is to detect gravitational waves, in the shorter term we hope to discover at least a few new radio pulsars per year, which should be a lot of fun for Einstein@Home participants and should also be very interesting for astronomers,” Allen added. “We expect that most of the project’s participants will be eager to do both types of searches.”

Einstein@Home participants will automatically receive work for both the radio and gravitational-wave searches.

The large data sets from the Arecibo survey are archived and processed initially at Cornell and other PALFA institutions. For the Einstein@Home project, data are sent to the Albert Einstein Institute in Hannover via high-bandwidth Internet links, pre-processed and then distributed to computers around the world. The results are returned to AEI, Cornell, and UWM for further investigation.

You can join the Einstein@Home effort here.